12 Useful things to know before moving to Spain

12 Useful Things to Know Before Moving to Spain

Spain, the land of the sun, beautiful Mediterranean beaches, delicious food, and evening streets filled with people. Yes, we all know that. But, what about all the cultural nuances and the unique differences? We’ve already talked to you about learning Spanish before you go. But we also want you to know some additional things about Spanish culture you’ll want to know before you arrive!

1. There’s a ton of kissing involved

Don’t be scared if the first time you meet a group of people everyone comes forward to kiss you. Sorry to disappoint you, they all didn’t fall in love with you at first sight, they are just being polite. Even if you have never met someone, the normal way to greet someone is with a little tap on each cheek (no actual kissing is involved – just kissing to the air). A kiss is mandatory when you say hello AND when you say goodbye. You know what they say, when in Rome… “muah muah”.

You’ll need to adjust to their timetable. Forget about eating at 12 noon and having dinner at 6pm. In general, Spaniards eat lunch between 2 pm and 4 pm and dinner any time after 9 pm. Keeping this in mind is important especially when meeting your Spanish friends for a meal out or when trying to make dinner reservations. Don’t expect many places to be serving you dinner at 6:30 at night. In many areas, you won’t find any restaurant open before 2pm for lunch or before 8:30pm for dinner … and if you do it will be a tourist trap.

It might be shocking to you, but the reason why they eat so late is because of their working hours. You’ll get used to it. Spaniards are definitely a nocturnal bunch!

This might be one of the most important and shocking things to know before moving to Spain. Working hours are very strange for most expats. Most shops are open till 8pm or even later than this. The same goes for some offices, workers might be at work till very late in the evening.

The reason being is because the lunch break can last anywhere from one to two hours. Therefore, don’t plan to get anything done between 1pm and 4pm as many shops and businesses will be close enjoying their long lunch break.

4. Sobremesa is a big thing

Have you ever heard the Spanish word sobremesa? There is actually no English equivalent for this popular Spanish pastime. If you haven’t experienced it yet, chances are you will if you find yourself having a meal with any Spanish friends.  For Spaniards, the best part of having a meal is the sobremesa, which is essentially the time spent after finishing your food, simply chatting and hanging out with friends and family. There’s not a specific duration – it can last from 30 minutes to the whole afternoon or evening.

It is very common to lose track of the time and end up having dinner without leaving the table, especially if there are shots of orujo involved (orujo is a pomace brandy from northern Spain). It might sound a bit overwhelming to spend countless hours sitting at the table surrounded by Spanish people, but there’s nothing to worry about. Try to enjoy their company and learn about their culture as much as you can, you will end up loving it.

5. Calling everyone “uncle” and “aunt”

Don’t be alarmed if a random person calls you tío or tía (uncle and aunt). You don’t have a secret Spanish family, it’s just a friendly slang that Spaniards call one another. Think about it as if they were calling you buddy or mate.

In some countries, like the US, it is common to be very generous with the tip. However, in Spain it’s not necessary. Waiters have an average salary and they don’t rely on tips to make it through the month. Most Spaniards either leave no tip at all, or just a few coins. If you’re going out for a fancier meal, just a 10% tip would be nice for exeptional service, but it is not mandatory.

7. Hanging out on the street all the time

Spanish bureaucracy might be the most hated thing in Spain. Be prepared to do multiple trips to the bank, the tax office or any other official institution. A clear example and the nemesis of Spanish workers is the NIE, which is a tax identification number you need to legally work. In Spain you need an NIE for everything. The problem is, in many cases you can’t get a work contract without an NIE, but you can’t get an NIE without a work contract. ¡Loco!

Our tip is to stay calm and be very very patient with them. Plan on having to waste multiple hours going back and forth, filling out countless forms and documents, and talking to a lot of people to get things done. But hopefully, in the end … merece la pena (it merits the penalty / it’s all worth it)!

9. Tapas are a way of eating

Almost everyone has heard of tapas. But, do you really know what tapas are? Tapas is basically a bunch of different small dishes, such as patatas bravas or croquetas, and they are meant to be shared. Spaniards love sharing, and it is reflected in the way they eat. Don’t expect very big portions as the main goal of tapas is to have a small bite of everything rather than having a full-size meal.

10. No one really has a siesta

Sorry to ruin your dream of taking a nap every single day in Spain, but that stereotype is just a thing from the past when rural workers would have a nap after a long day of working in the fields and avoiding the hottest hours of the day. Nowadays, most Spanish people work in offices so there’s no need to take a nap (officially). If you do take a nap, try not to get caught!

However, it is true that on the weekends Spaniards love their siesta after having a big lunch.

11. Nothing gets done in August

Do you remember what we said about Spanish bureaucracy? It gets even worse in August. Perhaps it is a bit of an exaggeration, but honestly don’t schedule anything important for August. During the hot summer months, most cities suffer a mass exodus towards the coast and even pharmacies and bakeries will be opening only on a part-time basis, not to mention the government offices.

In general, Spaniards are friendly, accommodating and always up for a good time. However, there are few cultural oddities that are very confusing for expats. Keep in mind that conversations are definitely way louder than in any other country. People are used to shouting when talking, so going out for food with a Spanish group can be a bit overwhelming for a first timer. If you want to be heard, you will have to speak up to be at least as loud as they are.

It is also worth mentioning that Spaniards speak fast, it’s like the words come out of their mouths like bullets from a machine gun, which is made even more difficult when your trying to learn the language. That’s why ear training is so essential, and you need plenty of practice listening at natural speeds.  If you’re looking for this kind of practice, be sure to check out our Online Spanish Immersion Course! 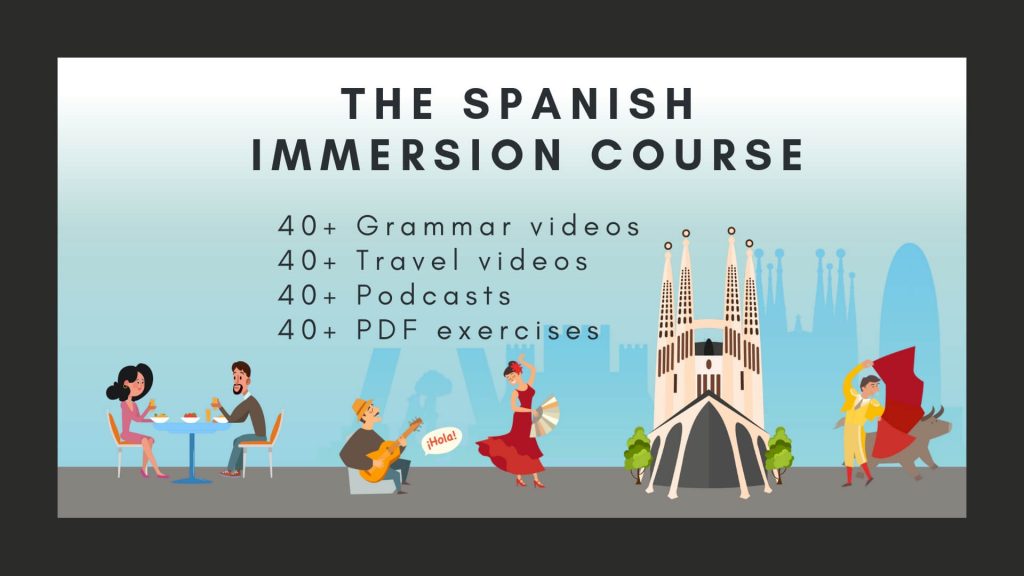 We hope you found these tips helpful! Do you know anything we left out? Tell us about your own experiences in Spain in the comments below!

spanish customs
12 Useful things to know before moving to Spain2019-11-152019-11-08https://www.happyhourspanish.com/wp-content/uploads/2012/10/happyhour1-e1350530184509.pngHappy Hour Spanishhttps://www.happyhourspanish.com/wp-content/uploads/2019/11/useful-things-before-moving-to-spain.jpeg200px200px
About
Happy Hour Spanish
Hayley & Maider are co-founders of Happy Hour Spanish, an online Spanish Program utilizing original video content and local meetups for a true Spanish immersion experience. Together they speak English, Spanish, French, and Italian and have a passion for teaching and learning languages. 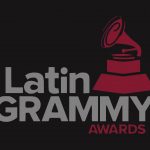 What You Missed at the 2018 Latin GrammysSpanish Culture, Spanish Music 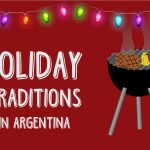